Your Favourites
Product added to basket

A Historical Insight into the Evolution of Medical Latex Gloves

In 1758, the first traces of glove technology were made by Obstetrician John Walbaum, who identified the benefits of gloves when he developed a glove from the small bowel of a sheep.

In 1808, Austrian Dermatologist Joseph Plenk was concerned that midwives should not examine syphilitic patients without protective gloves. In 1867, Joseph Lister conveyed the use of carbolic acid spray and carbolic acid for cleaning surgical wounds. This was seen as a major breakthrough in the control of wound cleanliness. However, this custom resulted in adverse affects of skin irritation. 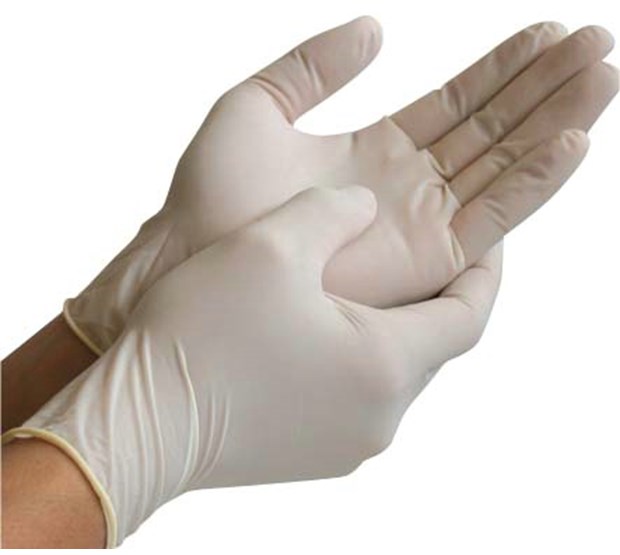 In 1878, Thomas Forster, an employee of the India rubber works was granted patents for the manufacture of gloves for surgical operations’. In 1890, William S Halstead was the first person to use sterilised medical gloves while at the Johns Hopkins University, when he asked the Goodyear Tyre and Rubber Company to produce a rubber glove that was dipped in carbolic acid, as his nurse was sensitive to the acid used to cleanse the skin.

Within the 19th Century, Due to demand a rise in glove manufacturers occurred, along with a range of glove types. Since the mid 1900’s, Malaysia has become the dominant supplier and manufacturer of latex gloves due to being the key player in latex production.

In the mid 1980’s, the use of disposable gloves expanded massively due to the discovery of HIV and AIDS. Latex gloves were seen by healthcare professionals as the best method of preventing the spread through contact with blood and bodily fluids. Subsequently, many other professionals acted upon this news including dentists and police officers, further increasing the demand.

In 2002, a risk assessment process was carried out in order to control risks within the UK, in accordance with the Control of Substances Hazardous to Health regulations 2002. These controls have led manufacturers to find ways to reduce the amount of allergy stimulating proteins and accelerators within the glove.

The escalating occurrences of sensitisation to natural rubber latex have driven the manufacture of alternative polymers to this latex material. Other materials include Neoprene, Nitrile, Synthetic and vinyl, all of which have their own advantages. However materials other than latex are not without their own side effects.

Non-latex materials have not generally been seen to replace latex in surgical procedures, as these alternatives do not on the whole match the dexterity and greater sensitivity to touch that surgical latex gloves provide.

The benefits of natural raw latex for medical gloves has been long recognised for its dexterity, fit, comfort, and feel, as well as the users ability to be nimble-fingered and latex offering high protection against a wide range of pathogens. The most recent ground breaking progression in glove development is the introduction of a de-proteinised natural latex glove, where the protein can be reduced using an extensive leaching process during manufacture. Corn starch is used in the manufacturing process to enable the glove to be removed from the mold former. The corn starch which amplifies the problem of latex allergies is washed out of the glove as is much of the naturally occurring latex proteins. These gloves are classed as powder free. Some manufacturers of high end gloves particularly sterile ones cover the powder free glove with a special coating which locks away any latex protein remaining. This is a particular advantage to surgeons who under take long and demanding operations.