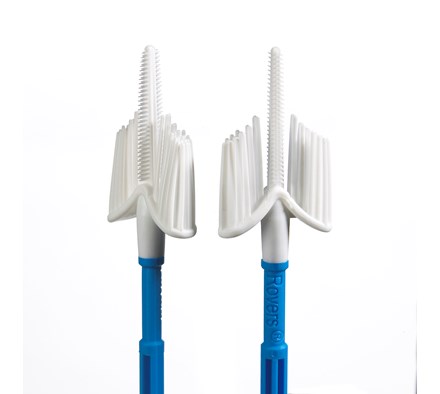 The Cervex-Brush® Combi was developed for two main reasons. For current users of the Cervex-Brush® a perfect smear can be made in the majority of the cases if the instructions for use are followed properly. In a small percentage of cases (stenotic os or narrow entry of the endocervical canal) sometimes a more rigid endocervical sample is needed.

Please use the arrows below to scroll through the related items 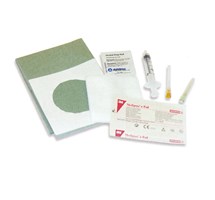 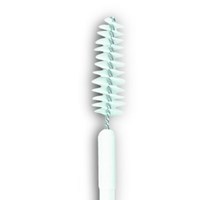 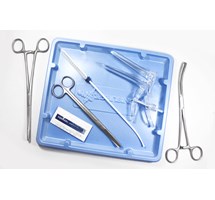 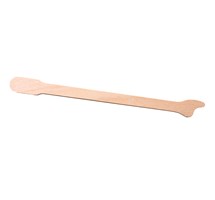 Other Products in this Category